Deborah Danbury sent us these shots of Seamus, a chocolate lab who had a fabulous time at Broadview in September. According to Deborah: “The ice cream was a treat following a long run on Fistral Beach. It was the first time he’d ever encountered rock pools and took to launching himself, bellyflop style, into the middle of them! The second photo was taken when we got back that same afternoon, he paced backwards and forwards in front of the couch (as he is allowed on the furniture at home as long as he asks first…) until my husband laid out the blanket, he then went and got his Ted and slid up onto the sofa and fell sound asleep!” 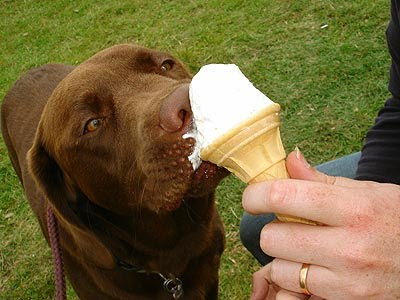 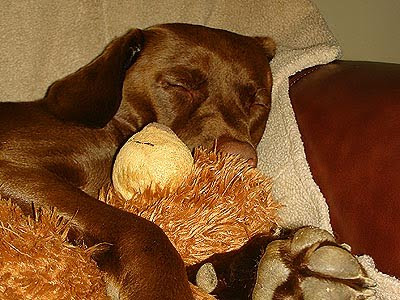