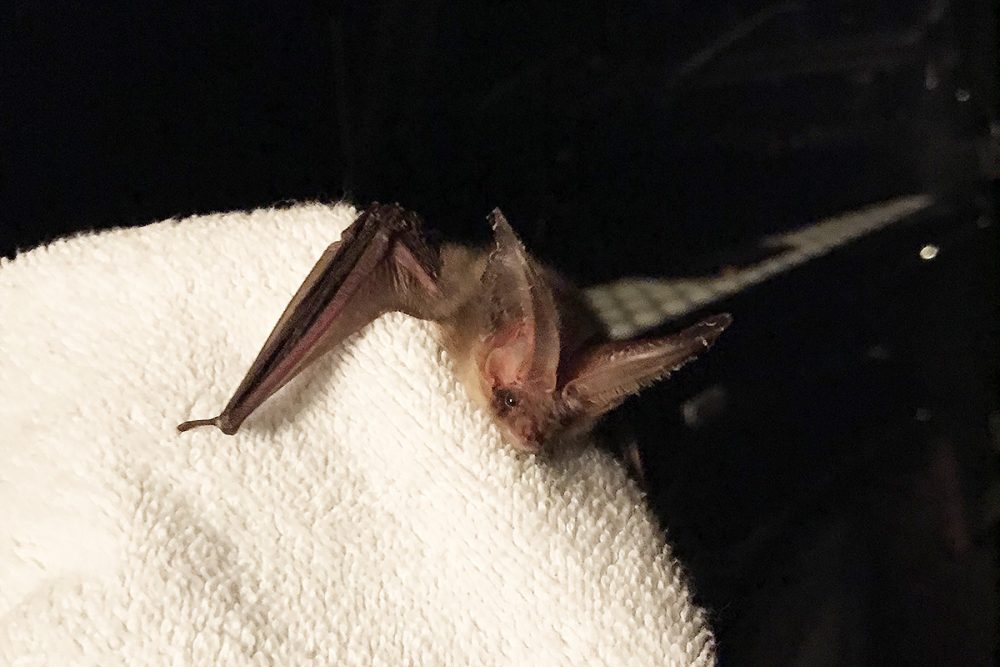 It’s once again one of my favourite times of year when we get to think about all of our quirky Halloween habits.  Kicking through the autumn leaves and toasting marshmallows over a bonfire are outdoor (socially distanced) treats for this season and some of our less popular wildlife gets a turn in the spotlight.  But why are bats and spiders associated with Halloween and why are so many spiders marauding about indoors?

It is possibly their increased visibility at this time of year that has linked spiders with Halloween and the fact so many people just find them scary.  But it is actually more like Valentine’s Day than Halloween as far as the spiders themselves are concerned, as it is their mating season. We have over 650 species of spider in Britain, but only 8-10 of them hang out indoors, most conspicuously the giant house spider.

It is a misconception that they come indoors in autumn; they are always with us; they are just easier to spot now while the males belt around looking for a mate.  Spiders play a vital role in the ecosystem, so before you swat them or throw them outside (where they will probably die – they are house spiders after all) try and think of them more as tiny pest controllers.

Give Bats another chance

Bats have been getting extra bad press this year and in some countries are being persecuted, not forgetting the thousands killed by wildfires and heat waves.  Bats may be associated with Halloween for a number of reasons.  They sometimes roost in caves giving them a liminal link and of course they are nocturnal, however their echolocation navigation is so accurate they are unlikely to go bump in the night.

In the 19th century Bram Stoker linked bats with the vampires of European mythology in his gothic horror novel Dracula. In reality, there are only three species of bats in the world that feed on blood (all found in the Americas) and they prefer birds and goats to human hosts.

Just like spiders, autumn is mating season for British bats.  They are also trying to eat as much as possible in preparation for hibernation leading them to swarm.  Any traditional Samhain bonfires that attract flying insects are likely to attract bats too.  There are 17 species of bat in the UK all insectivores.  The most numerous, the tiny, common pipistrelle can eat 3000 midges a night which beats a citronella candle any day.

As top predators of nocturnal insects, which are sensitive to intensive agriculture, bats are a great indicator of biodiversity.  We are delighted that there are some resident at Helsbury Park, you may see them swooping around the pond in the twilight. If you aren’t lucky enough to have bats in your own belfry, you might like to celebrate Halloween by adopting a bat through the Wildlife Trust: https://www.wildlifetrusts.org/adopt-animal/adopt-bat